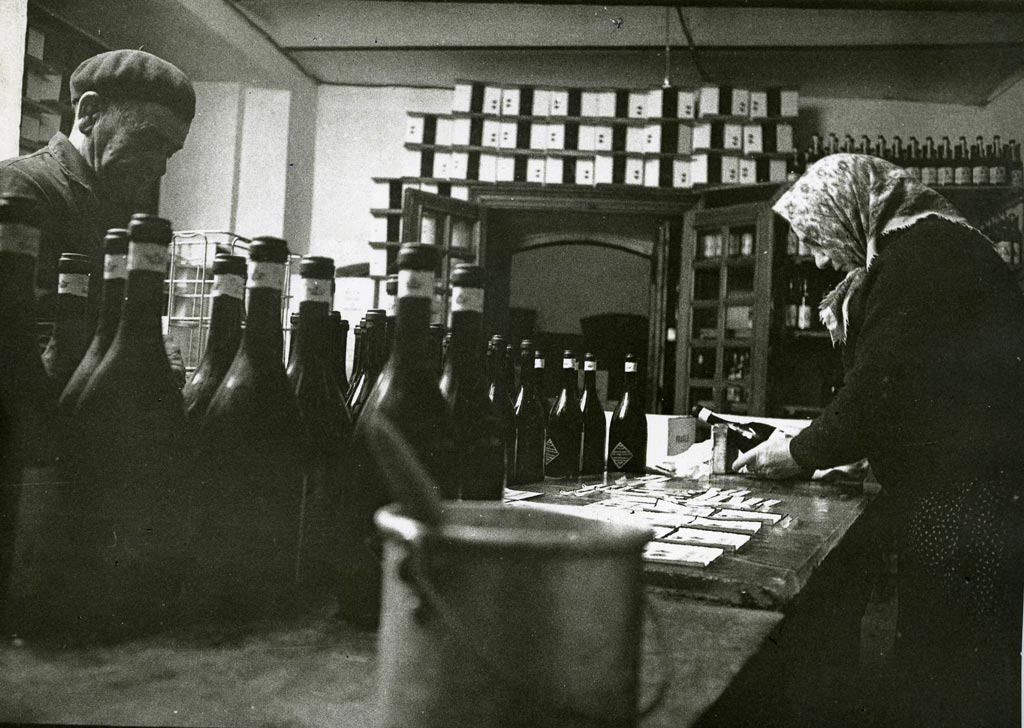 The Roman origin, as well as from the name itself - from the Latin Gavius - is testified by a column with a double inscription of Diocletian and Maximian, and of Valentiniano and Valente.
Situated in a dominant position over the Po valley, the castle of Gabiano, among the oldest and largest in Monferrato, it is mentioned by sources as early as the eighth century.
An act of Charlemagne survives, who after defeating the Lombards grants the abbot Frodoino the "cortem magnam nomine Gabianum" with an extension of over 1000 “mansi”.
There are accounting documents in the municipal registers which document already around the year 1000, transactions in Gabiano for the purchase of vineyards and lots of wine.
Disputed over the centuries by various families, it was finally sold in 1624, together with the marquisate, by Duke Ferdinando Gonzaga to Agostino Durazzo to settle the debts contracted by the court of Mantua with the noble Genoese family.
The archival documents, connected to the history of the Gonzaga, Dukes of Mantua and Monferrato, Marquesses of Gabiano, tell of court feasts in which wine gushed from the false fountains; they talk about the transport of aged wines to Ferrara; of the sending of wines to the Polish court (in 1574, for King Henry III of Valois); of the request for Monferrato wine by the archdukes of Austria (in 1599). 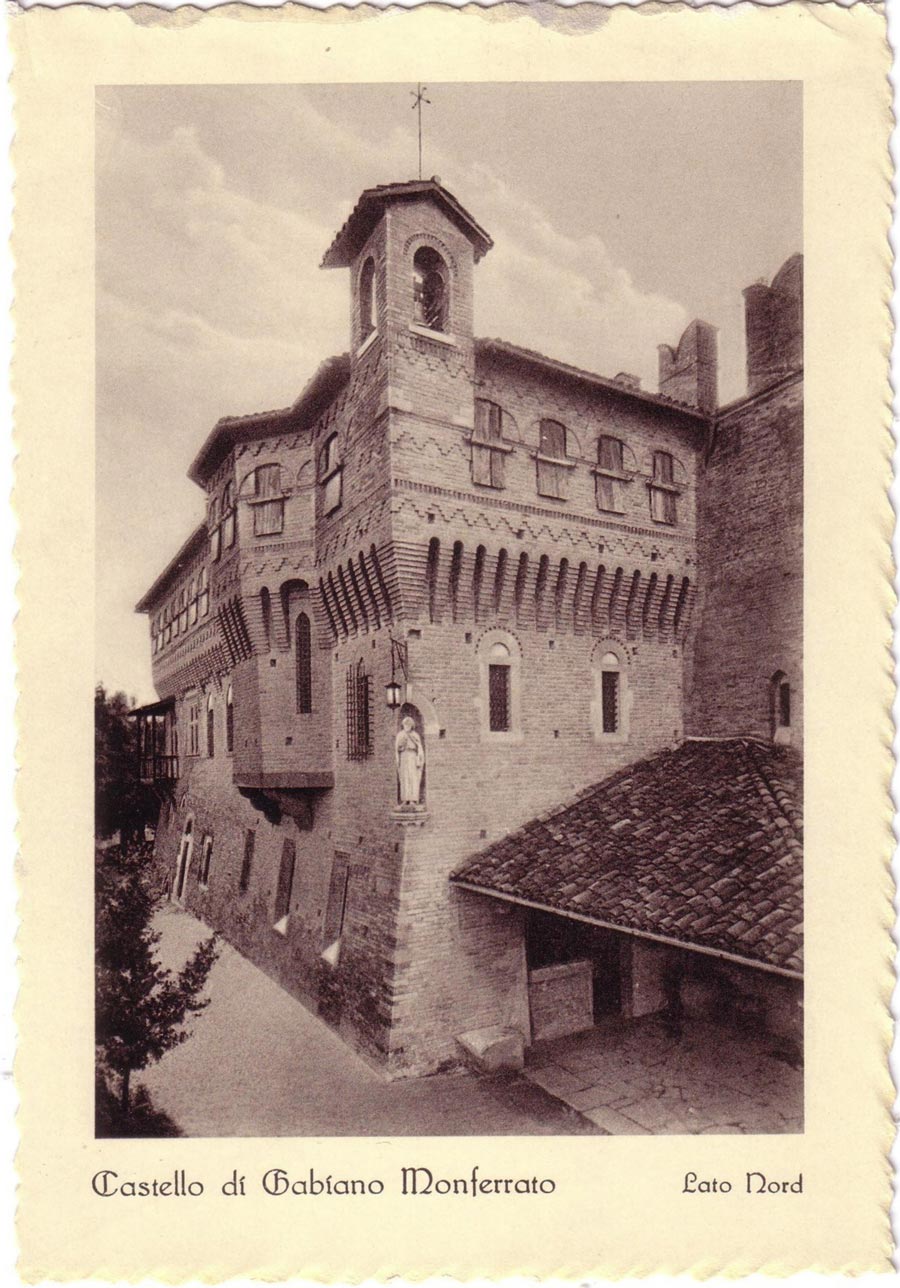 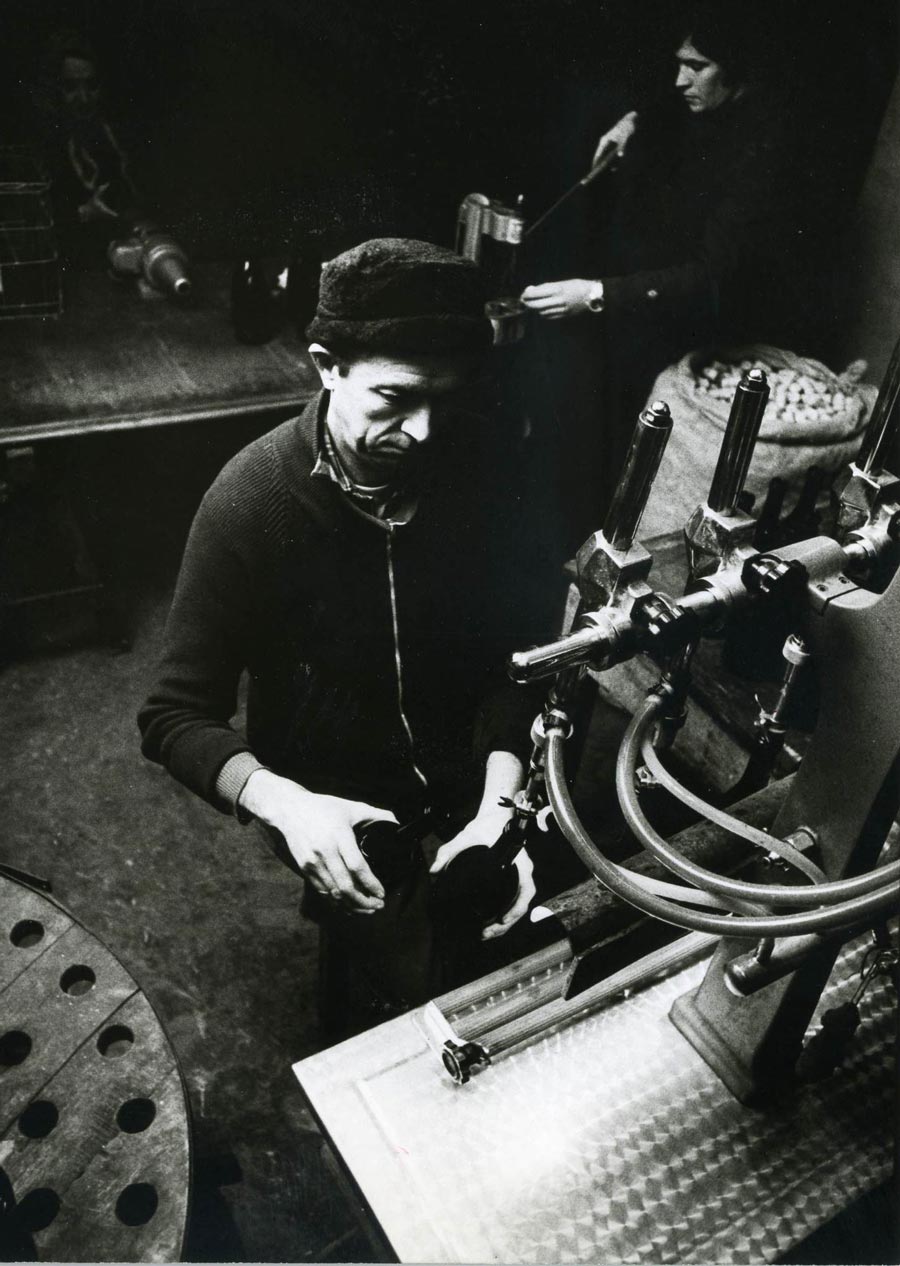 The Durazzo, themselves keen botanists, after becoming Marquesses of Gabiano, dedicated themselves to perfecting the local grape growing.
Theirs is the selection of the Bosco grape I, a white mutation of Barbera developed to colonize the properties of the Ligurian Riviera and today the basis of the wines of the Cinque Terre More recently the Medal received by the Castello di Gabiano Wine at the 1913 Universal Exhibition in Paris.
Dating back to the 1960s and decisive for the evolution of Gabiano's wine, the close friendship and kinship of the then winery manager Martinelli with his brother-in-law Renato Ratti, the winemaker who introduced the concept of Cru to Piedmont.

In those years in the cellars of the Castle they were seen side by side as they elaborated and fine-tuned the technique of vinification, maturation, bottling, refinement, for a refined elegance, finesse, longevity and exaltation of the terroir.